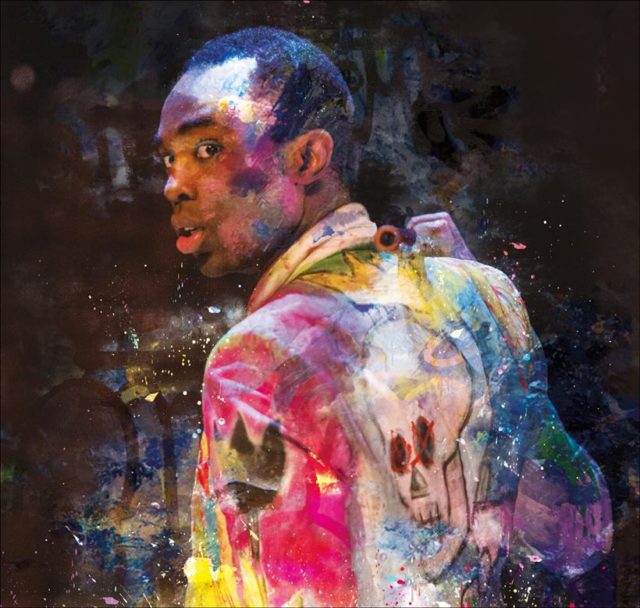 The Royal Shakespeare Company bring Shakespeare’s searing tragedy of murder and revenge to Hackney Empire as part of a national tour.

A student is called home from university to find his life turned upside down. He had the world at his feet, but now everything has changed. Who can be trusted, who can be believed?

Sent by the ghost of his father to avenge his brutal death, Hamlet’s mission to expose the truth is a perilous journey of madness, murder and lost love. What will ultimately become of a young man sent to kill?

Following a critically acclaimed run in Stratford-upon-Avon in 2016, rising star Paapa Essiedu revisits his triumphant Hamlet in a riveting and contemporary take on Shakespeare’s tragedy directed by Simon Godwin.

No performance on Good Friday (30 March) 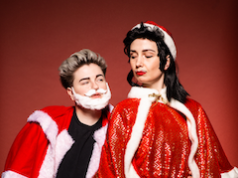 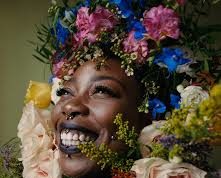 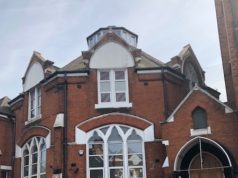