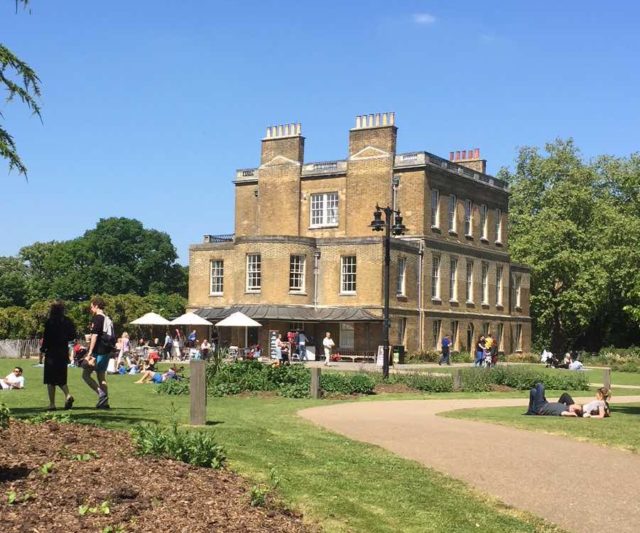 by Amir Dotan
Clissold Park wouldn’t exist if it hadn’t been for a passionate local campaign in the 1880s to save the then private estate from development. As the last remaining open space in the area, the prospect of losing it to the “jerry builder” prompted concerned residents to mobilise and lobby various bodies to raise the funds to purchase the park for the public. The story of the turbulent campaign can now be told for the rst time in vivid and dramatic detail through the recent discovery of 175 press clippings, letters and maps, all kept by chief campaigner Joseph Beck and faithfully preserved by his family for over 127 years.

Throughout the 1880s Clissold Park was in real danger of being sold for housing development and it was sold
in 1886 to the Church Commissioners. Joseph Beck,a manufacturing optician from Albion Road, chaired the Clissold Park Preservation Committeewhich fought for two years to secure its purchase “for the recreation of the public for ever”.
The turbulent campaign consisted of a 12,500-strong petition, heated meetings and numerous articles in the local press. Out of the asking price of £95,000 (about £11,000,000 in today’s money), the committee managed to secure £72,500 from the Charity Commissioners and the Metropolitan Board of Works.

The rest of the money was eventually raised from the local parishes despite various setbacks. The campaigners faced erce opposition in Islington and to some extent in Hackney, which threatened to derail the campaign on a number of occasions.
Finally, in the summer of 1888 all the money was raised and passed to the Metropolitan Board of Works, which purchased the park. It opened o cially on the 24 July 1889. Sadly, Joseph Beck and his fellow campaigner John Runtz passed away two years later 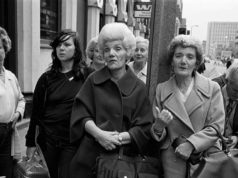