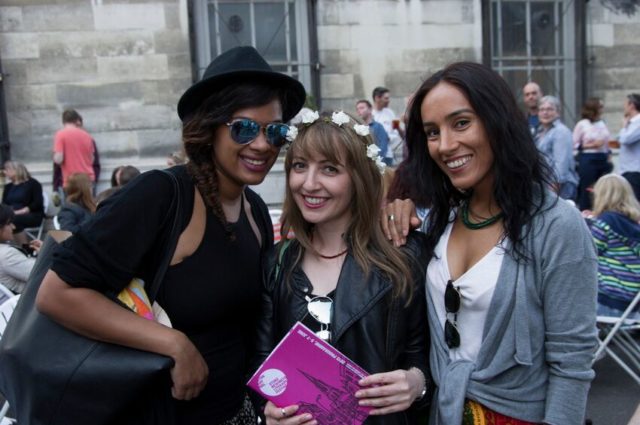 What makes Stoke Newington such a great place to have a literary festival – what was the original inspiration?
The festival was set up to celebrate Stoke Newington’s incredible literary and radical past. Mary Wollstonecraft, Edgar Allan Poe, Daniel Defoe, Joseph Conrad and many other notable figures have lived here over the centuries. Mix that with the village vibe, great parks, a Victorian Gothic cemetery, an amazing range of independent shops, cafes and bars, and it’s a perfect destination for a literary festival, really. 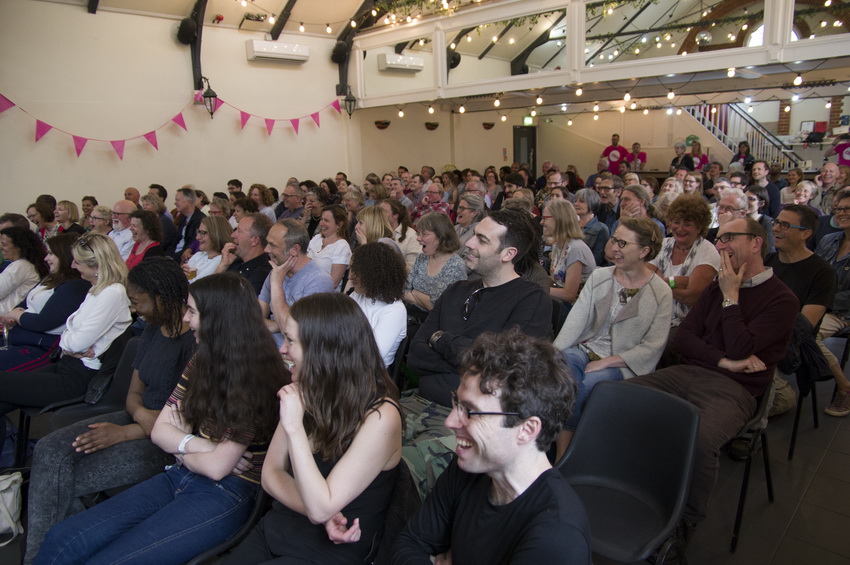 How does Stoke Newington Literary Festival differ from other literary festivals?
Our audience is much younger, more gender-balanced and diverse than most other literary festivals. Our programme is quite eclectic and there’s a route in for everyone: football, beer, fashion, music, food, politics, travel and graphic novels. We’ve been described as ‘a literary festival that’s thrown its pretensions in a skip’ which we love!

Do you theme the festival?
We’re strongly influenced by what’s going on around us: this year it’s Brexit, Windrush, Frankenstein (its 200th anniversary), the collusion between Trump and Russia and what can be done to bring increasingly divided communities back together.

How has the reception and perception of locals to the festival changed as it grows and how important is it to have local writers versus ‘headliners’?
We try and balance it: too many ‘big names’ and we lose the sense of place and community that makes the festival so unique. Too few, and the festival loses some of the excitement of seeing people you might not otherwise get to see in Hackney, like Chelsea Clinton. The festival gets a great reception from the community. Every year, word spreads a bit further and we now have people coming from all over the UK and beyond to visit, so it’s a great boost to local businesses too. 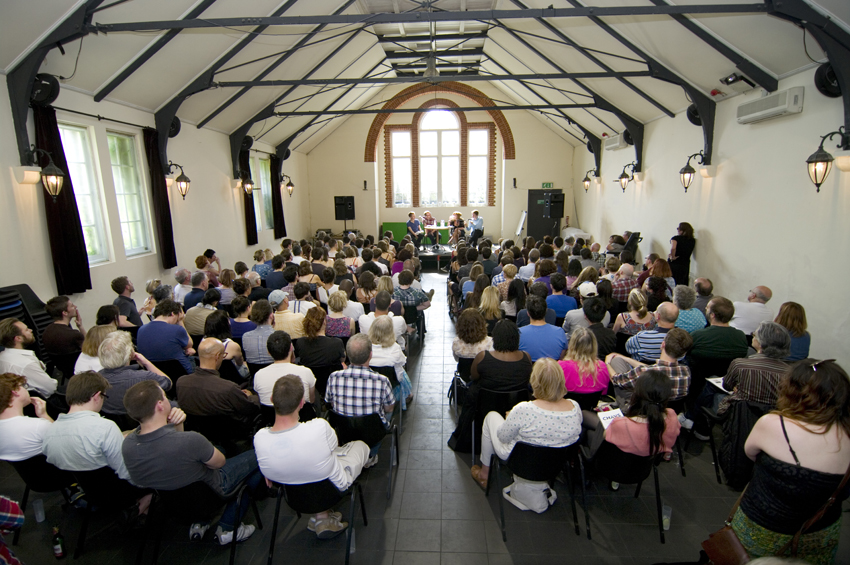 How important is it to encourage wannabe writers and keep the area literary?
The most important priority for us is to encourage people who wouldn’t even consider being a writer in the first place – they often have the most interesting stories to tell! We’ve funded writing workshops within the Kurdish and Turkish community, for example, from which some of the writing in the Tales of Two Londons gala event emerged.

Any favourite moments from past festivals?
My favourite story is probably the little boy who walked up to The Gruffalo, solemnly shook his hand and said ‘I’m your biggest fan. I have all your books.’ Favourite question by an audience member: a 7-year old to David Walliams, at his event at the Town Hall ‘What’s your name?’
Stoke Newington Lit Fest takes places in various locations around Stoke Newington between June 1-3. Find the full programme and book tickets here