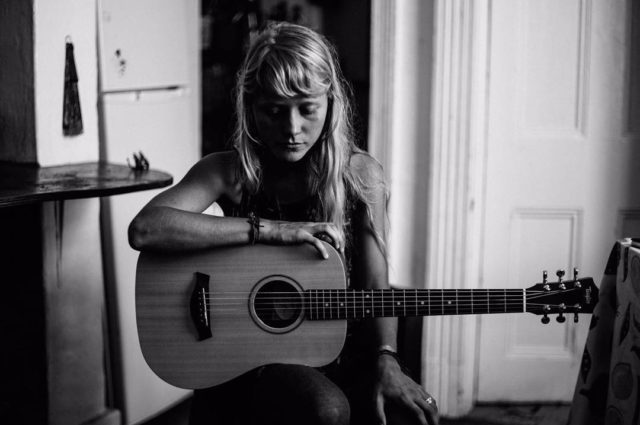 Alice Phoebe Lou grew up on a mountainside in South Africa listening to her parent’s records and indulging her love of theatre, arts and music – a formative time that nurtured her independence and desire to experience music of all styles. This multi-faceted creative upbringing mixed with Alice’s natural wanderlust and in 2010, 16-year-old Alice made her first journey to Europe during her summer break from school. Inspired by watching fire dancers in Paris, she began to perform to get enough money to fund her travelling.

That summer Alice roamed between Paris and Amsterdam; experiencing the highs and lows of the street performances underbelly. This vagabond lifestyle was a creative inspiration and gave Alice an enduring taste for the immediacy of street crowds. After returning to South Africa to complete her studies, Alice’s path led her back to Europe and she made her way to the German capital – Berlin. The freedom of the city was intoxicating and she immersed herself in the creative world there.