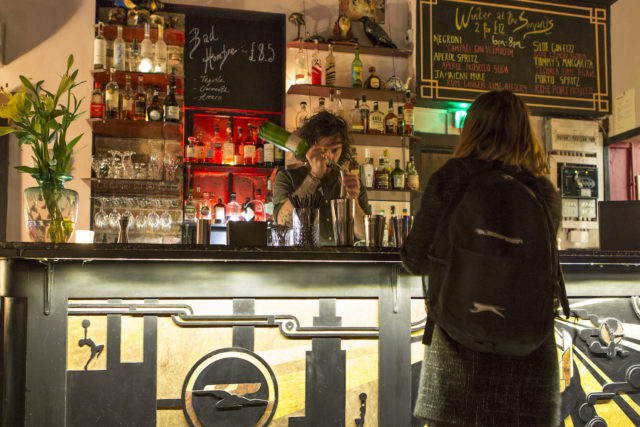 Hackney Council has introduced licensing rules, including plans for opening time limits of 11pm on weeknights and midnight on weekends for new nightlife venues in popular areas like Shoreditch. Businesses now have to show they will not be detrimental to the area in exchange for longer opening hours.

We Love Hackney group campaigners criticised the changes as among “the toughest restrictions on nightlife in Britain”. Mayor Philip Glanville has responded saying “We’re trying to strike a balance between a growing night-time economy, the interests of the residents who live nearby and the impact on our increasingly stretched public services  … Whether we should be spending that money cleaning up partygoers’ litter, vomit and worse using austerity-stretched services is a matter for serious debate …

As mayor of this exciting borough, I’ll always be a friend to responsibly run venues but I will also defend our residents’ right to a clean and peaceful life.”

“We value the borough’s nightlife” said council Licensing Chair Cllr Emma Plouviez, “but we also value our residents’ right to a good night’s sleep … they didn’t choose to live in the middle of a busy area packed with late night venues.”