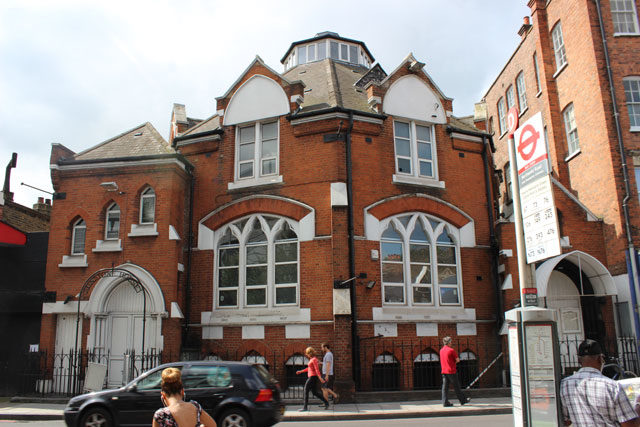 King Charles III is a modern Shakespearian classic – a play in five acts, written in a combination of blank verse and prose, and featuring all the drama, comedy relief, intrigue and political machinations one would expect from the bard.

It takes place in an imagined future, immediately after the funeral of the Queen, and explores the nature of democracy and the rôle our monarchy plays within it.

First performed at the Almeida Theatre in 2014 with Tim Pigott-Smith in the title rôle, it won Critics’ Circle and Olivier awards for Best New Play. It transferred to the West End’s Wyndham Theatre and was adapted for the BBC in 2017.