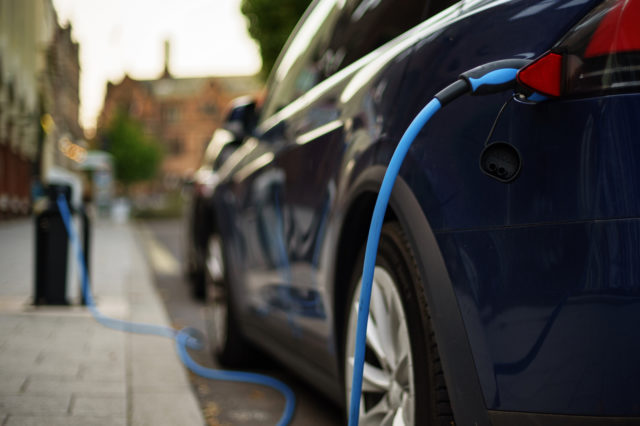 Petrol and diesel cars have been banned on nine east London roads in an attempt to reduce rising emissions and air pollution. “Islington and Hackney have seized the opportunity to give people a really strong message about taking pollution seriously and to show the scale of London’s health emergency” said London Assembly member and Islington Green Party councillor Caroline Russell praising the new regulations.

Drivers using cars other than electric and hybrid vehicles can now receive fines of £130 if caught using certain routes within the two boroughs at peak times as a part of the scheme which was introduced on Monday. Only vehicles that produce below 75g per km of CO2—meaning only the latest pure electric and hybrid models—will be permitted to use selected routes on weekdays between the hours of 7am to 10am and 4pm to 7pm.

The changes come after London exceeded the present EU nitrogen dioxide annual limit of 40 micrograms per cubic metre of air at over 50 monitoring sites last year.