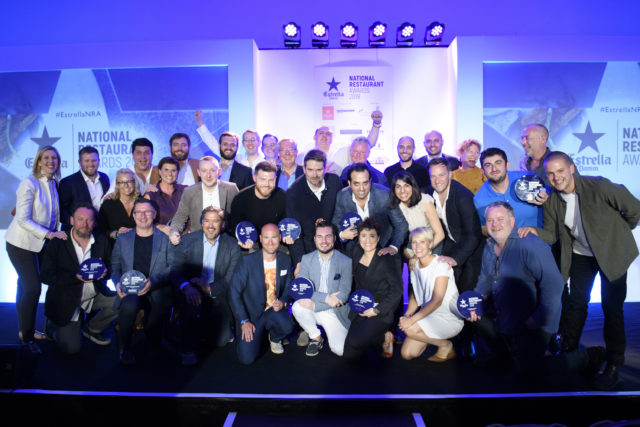 Hackney is home to some of the UK’s best restaurants. A total of six eateries in the borough including five in Shoreditch and one in Newington Green were among those crowned in the 2018 National Restaurant Awards list of the top 100 restaurants in Britain. Half of these restaurants also reached the country’s top 50, two were in the top twenty and one made it into the prestigious top ten taking seventh place.

ONE TO WATCH IN HACKNEY WICK

Hackney restaurateur Tom Brown also won a double victory at the awards after being personally named “Chef to Watch” while his debut restaurant Cornerstone in Hackney Wick also triumphed, taking home the “One to Watch” title.

Lyle’s also appeared at number 38 in the The World’s 50 Best Restaurants list and was joined by The Clove Club, another Shoreditch eatery which took 33rd. The awarding was held in Bilbao, Spain.