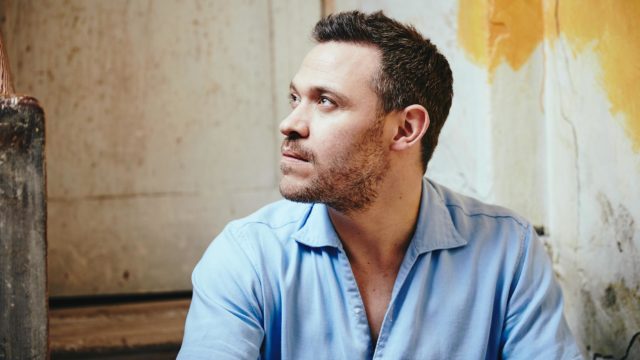 Will Young today is known as a British musical icon; in the past two decades he has won Pop Idol, released over four albums, been nominated for an Oliver Award, and won two Brit Awards. However, Young also has a deeply personal side, one he is planning to share during his upcoming event at Shoreditch Town Hall. In his talk ‘Finding Your Voice’, Young hopes to discuss the process of self-discovery, using his own life to illustrate both the importance, pain, and complexity of it.