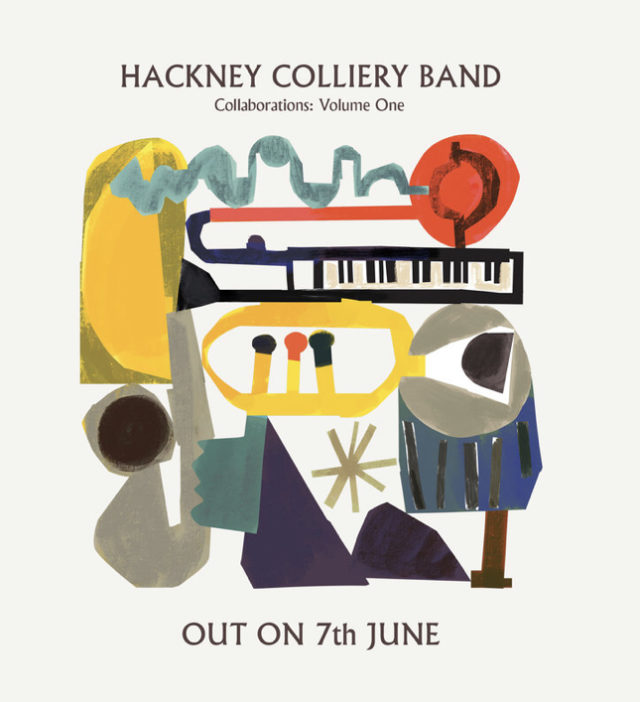 The nine-piece east London band Hackney Colliery announced summer live dates alongside news of their next album, ‘Collaborations: Volume One’.

Set for release on June 7, the record finds the band working with a host of key names in jazz and world music including Mulatu Astatke a unique voice for Ethiopian jazz.