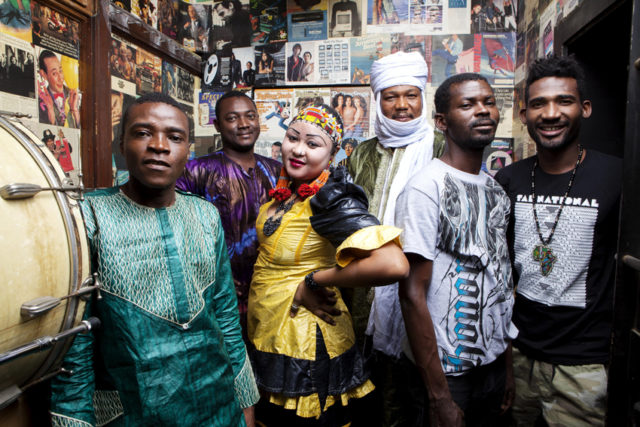 By the time Tal National reached international acclaim with 2013’s ‘Kaani’, the band’s first release outside of Niger, they had spent more than a decade crisscrossing their native country, usually on dirt pathways through the Sahara, playing epic five-hour sets, seven days a week, selling their CDs on street corners and roundabouts. 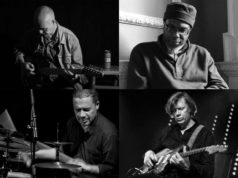 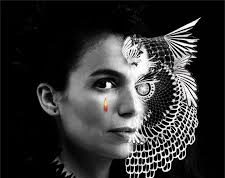 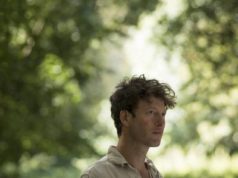